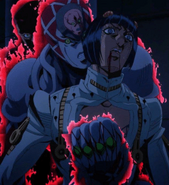 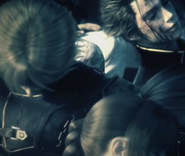 Trey surrounded by his fellow deceased classmates at the end of Final Fantasy Type-0. 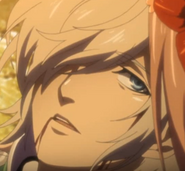 Caesar dying in the arms of his beloved Ichihime in Nobunaga The Fool.

Popuko self destructing after 99 hiccups in Pop Team Epic. 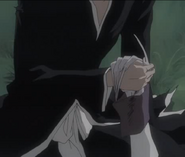 Ichigo holding onto Muramasa's hand as he dies in Bleach. 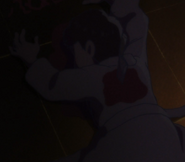 Gai just before his first death in Guilty Crown. 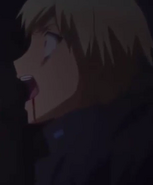 Yoshiki is impaled from behind in Corpse Party: Tortured Souls.

Ravus's corpse disintegrates after he is defeated in Final Fantasy XV.
Add a photo to this gallery
Retrieved from "https://cinemorgue.fandom.com/wiki/Yuichi_Nakamura_(Voice_Actor)?oldid=677072"
Community content is available under CC-BY-SA unless otherwise noted.