a.k.a. Percy Brown or Spitfire Brown

As a professional stunt performer, Percy has probably “died” in place of other actors, though I don’t know any specific examples. 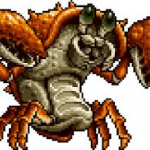 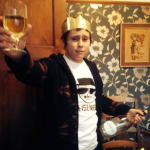 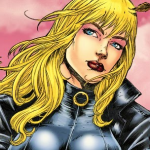