NOTE: Since Carvey plays multiple characters on Saturday Night Live, only the specific roles that die are listed. All of these segments are obviously played for comic effect.

Dana Carvey in The Master of Disguise (2002) 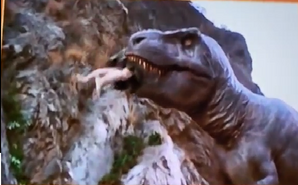 Dana Carvey's death in The Master of Disguise (2002) 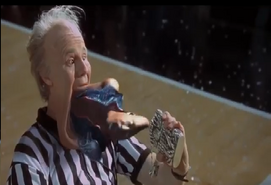 Dana Carvey dead in Little Nicky (2000)
Add a photo to this gallery
Retrieved from "https://cinemorgue.fandom.com/wiki/Dana_Carvey?oldid=662081"
Community content is available under CC-BY-SA unless otherwise noted.